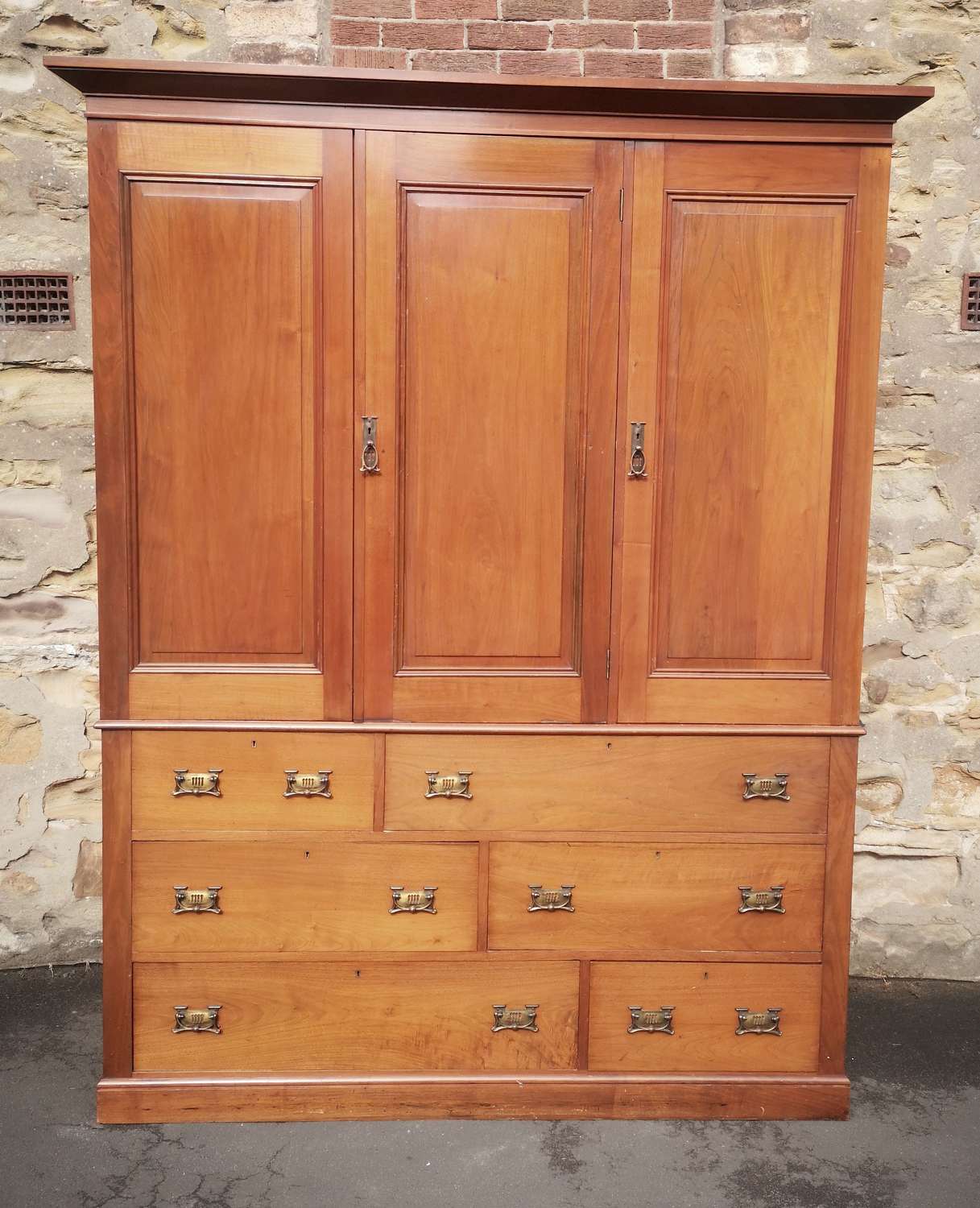 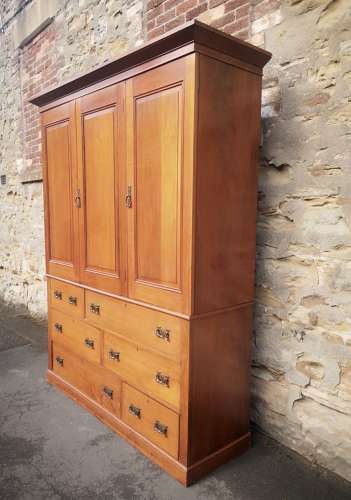 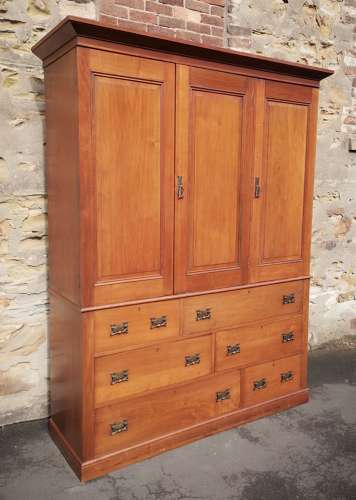 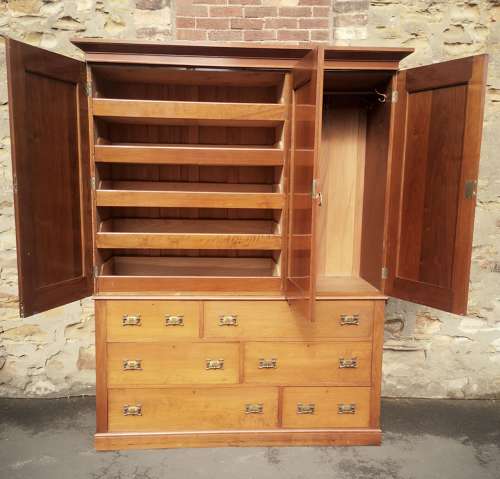 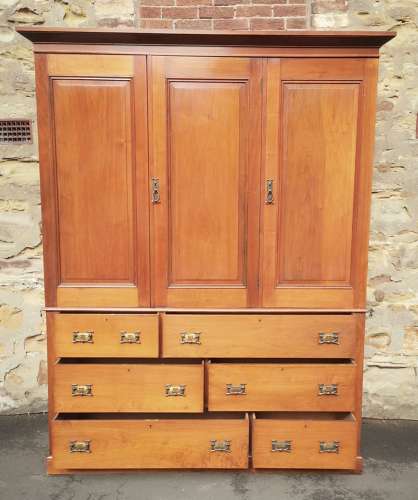 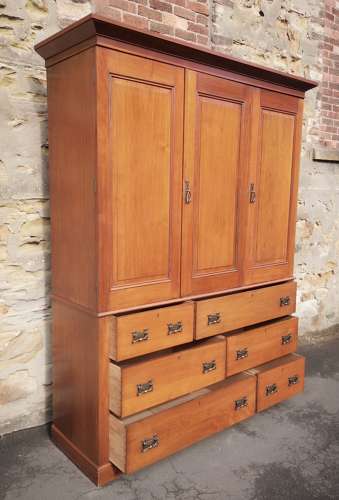 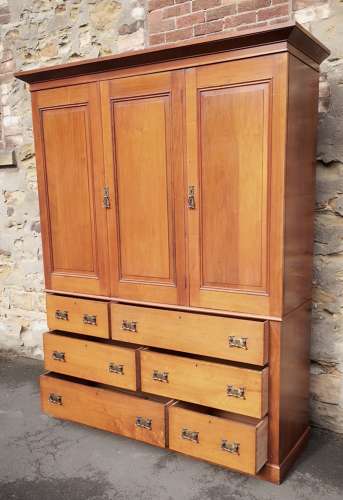 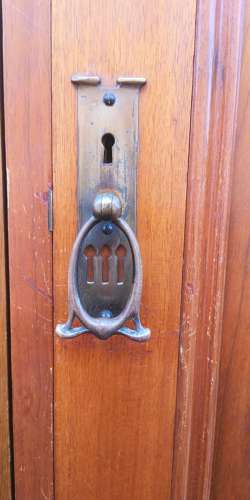 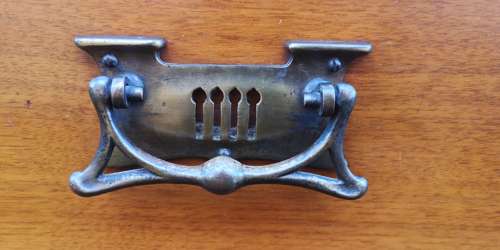 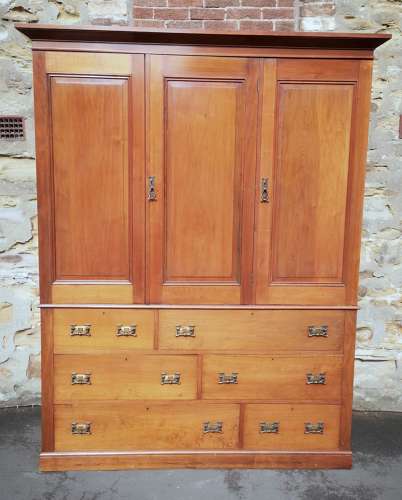 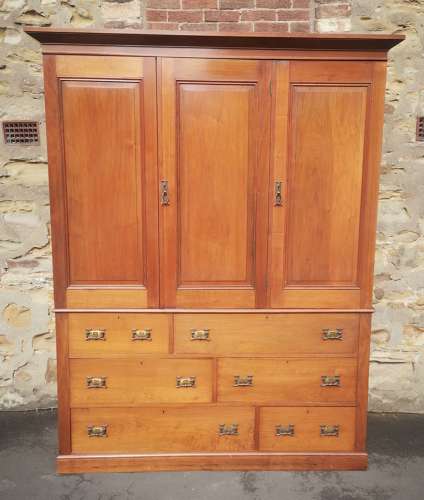 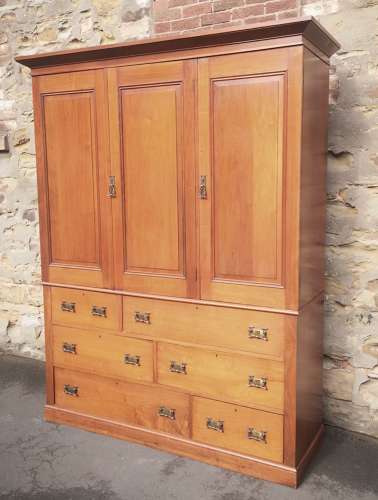 Raised on a plinth base

Four sections for ease of movement

Please fill in the information below

Can we also interest you in these?